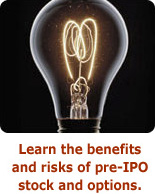 What are early-exercise stock options that are immediately exercisable but for shares that must still vest and have a company repurchase right?

I can exercise my ISOs early and receive shares that still need to vest. Does my early exercise before vesting affect calculations for the AMT, disqualifying dispositions, or capital gains?